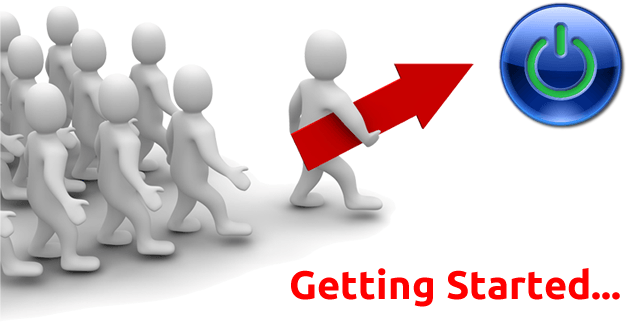 Hi all, like many others out there contemplating the merits of an instrument rating versus a commercial license, I decided to take the leap last year.’┐Į As there is only one subject difference (from a CAA examination perspective) between IF and CPL, I decided to go all the way.

I duly enrolled for ground school, after hours, as I have a day job.’┐Į Sat the ground school over 9 weeks, but due to work obligations had a lapse of about three months between ground school and when I finally made my first exam booking.’┐Į’┐ĮAvailability issues with slots (at the time SACAA only had two session per day), my first exam was only another two months later.’┐Į I worked’┐Įout’┐Įa study roster to write the subjects off one at a time, two to three weeks apart.’┐Į I spent an average of 28 hours per subject behind the desk studying before sitting the exam.’┐Į It worked for me and by November 2008 I had all 8 subjects in the bag.

Now, I was faced with the practical and fun bit:’┐ĮThe flying.’┐Į First-up was the simulator.’┐ĮSilly season was on me and I decided not to start, just to restart in Jan.’┐Į So the first sim session’┐Įin’┐Įthe’┐ĮFrasca’┐Į142’┐Įwas middle January.’┐Į It had been four years since I last flew the simulator’┐Į(for’┐Įmy’┐Įnight’┐Įrating)’┐Įand what a sensitive beast it was to tame again.’┐Į After two sessions I was in the saddle again and the sim time flew past quite quickly.’┐Į I got to appreciate the procedural side of IF.’┐Į What I learned very quickly was that you don't attempt IF when you are tired!’┐Į On a couple occasions, after a long week, I could feel the "aircraft" getting ahead of me...

Once the procedural work in the sim was completed, it was time to step into the real thing.’┐Į I decided to do all my IF flying in my own aircraft (ZS-NOY), as this is what I was going to be flying. I would to the Comm test in an Arrow (retractable gear requirement for’┐ĮCPL test).’┐Į The actual flying was as taxing as the sim work but a bit more rewarding for me as you get to experience the sensations of IF as well.’┐Į Your body and sensory inputs now come to play.’┐Į’┐ĮIn one’┐Įof’┐Įthe’┐ĮOCT holds I experienced’┐Į leans for the first time!

We managed all the various approaches except the ILS.’┐Į We planned, phoned, got permission from JHB on two occasions just to be told en-route that we could no longer be accommodated...!@#$

Made the best of a bad situation and had to settle with another sim ILS approach...

All the practical and legal requirements complied with, it was time to book with a Designated Examiner. After consultation with my instructor, Marnitz Benecke, we decided on Hanno de Beer (737 Fleet Training Captain at SAA). Recommendation letter in hand it was time for the dreaded test.’┐Į What a pleasant experience it turned out in the end.’┐Į The DE put my nerves at rest and we calmly went through the oral portion of the test as well as the practical briefing. Once in the aircraft, the butterflies were there again but I was confident that my training was of good quality and that I knew what was expected from me.

The flying test was broken in two parts: Com on the Arrow one morning and the IF on the 182 the next morning.

The IF test was another affair as the wind was howling, viz was not too great and we had low cloud.’┐Į The 2 NDB approach at WB proved to be tricky with the wind, fortunately not too cross but very strong into the approach.’┐Į That behind us we went to the GF for some IF upper airwork, steep turns, stalls, unusual attitudes, radial intercepts, partial panel and emergencies.

Thanks again to Marnitz who persevered with me, calmly reminded me of my altitude and procedures (time and time again...)!

Big thank-you to Hanno for the very professional, calm and directed approach to the flight test experience!

Blue book in hand I can't wait for my first charter opportunity...